We Make the Law.
Contact Us Now For a Consultation

For additional information regarding the criterion for inclusion or membership for lawyer associations, awards, & certifications click image for link. 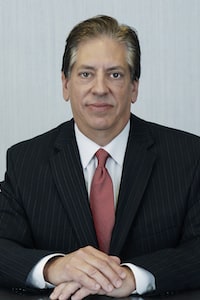 Association of Trial Lawyers of America

* This is rating is treasured by those who have achieved an B.V. level.

No aspect of the advertisement has been approved by the New Jersey Supreme Court.